11 cool and unusual things you can do in Singapore

Singapore is in no short supply of amazing attractions and interesting things to do. The entire country is filled with magnificent buildings, numerous parks and greenery, delicious food from all types of international cuisines, and much more.

From the weird to cozy spaces, here’s an exciting list of places you can visit and activities to do in the Lion City.

Haw Par Villa is an outdoor park with Singapore’s only Hell Museum. Life-sized exhibits will tell you the story of some of the world’s biggest religions and philosophies about dying and the afterlife.

The highlight is the 10 Courts of Hell that depict what Chinese culture believes about the afterlife.

Besides hell, the park also houses other exhibitions about the history of the park and its founder Aw Boon Haw, a philanthropist and the inventor of Tiger Balm. Check the Haw Par Villa’s website for tours and trails, exhibitions and other activities going on.

In a quiet residential estate of Kovan lies the Japanese cemetery park, where almost 1,000 Japanese soldiers and civilians are buried.

It was originally founded by three Japanese brothel keepers and was a site where Japanese women who were forced into prostitution were buried. Later on, Japanese who migrated to Singapore were buried here, as well as soldiers who died during World War II.

While the highlight of the park is now the towering arches filled with pink blossoms where people take photos for the ‘gram, bear in mind that you are at a cemetery and should be respectful.

Built in the 1940s, Thow Kwang Pottery Jungle is home to Singapore’s oldest dragon kiln. The wood fired kiln is long shaped and when fired up, resembles a dragon with smoke and fire billowing up from the inside.

These days, the site is a place for local artists to practice the art of wood firing and is a symbol of Teochew heritage in Singapore. The kiln will be fired 3 to 4 times a year – updates will be posted on the Pottery Jungle’s Facebook page.

Yes, Singapore has mountain bike (MTB) trails that take you to some cool natural spots.

The Ketam Mountain Bike Park on Pulau Ubin island is a scenic one that takes you to the beautiful Ketam Quarry. With 10km long trails that cater to both beginners and advanced cyclists, you’re sure to have a thrill seeking time.

In its compound are expansive gardens and a Dragon Pond. The monastery is also open to the public. Not a bad place to seek enlightenment or just experience some Buddhist culture.

6. Honour the brave souls who fought in World War II at the Kranji War Memorial

The Kranji War Memorial serves as a reminder of the brave souls who gave their lives during the war. These included people from Britain, Australia, Canada, Sri Lanka, India, Malaya, the Netherlands and New Zealand.

There are more than 4,400 tombstones of the dead. At the hilltop, there are 4 memorials. The largest one standing 24m high bears the names of 24,346 Allied soldiers and airmen who had no graves.

Take a day trip out to Kusu Island for a healthy combination of culture and fun. The island is steeped in Chinese and Malay heritage.

Make your way to the Da Bo Gong Temple or climb 152 steps to the three Malay shrines, known as keramat. Behind the temple is the tortoise sanctuary where you can view these sacred animals from afar.

8. Learn about the prisoners of war at the Changi Chapel and Museum

World War II caused lots of hardship on civilians and their stories are remembered at the Changi Chapel and Museum. There is an exhibition containing information and artefacts about the prisoners of war and civilians interned in Changi prison camp when Singapore was occupied by the Japanese.

The Chapel, modelled after St George’s Church, a church built by the prisoners of war during their time of captivity.

9. Check out the Live Turtle & Tortoise Museum of Singapore 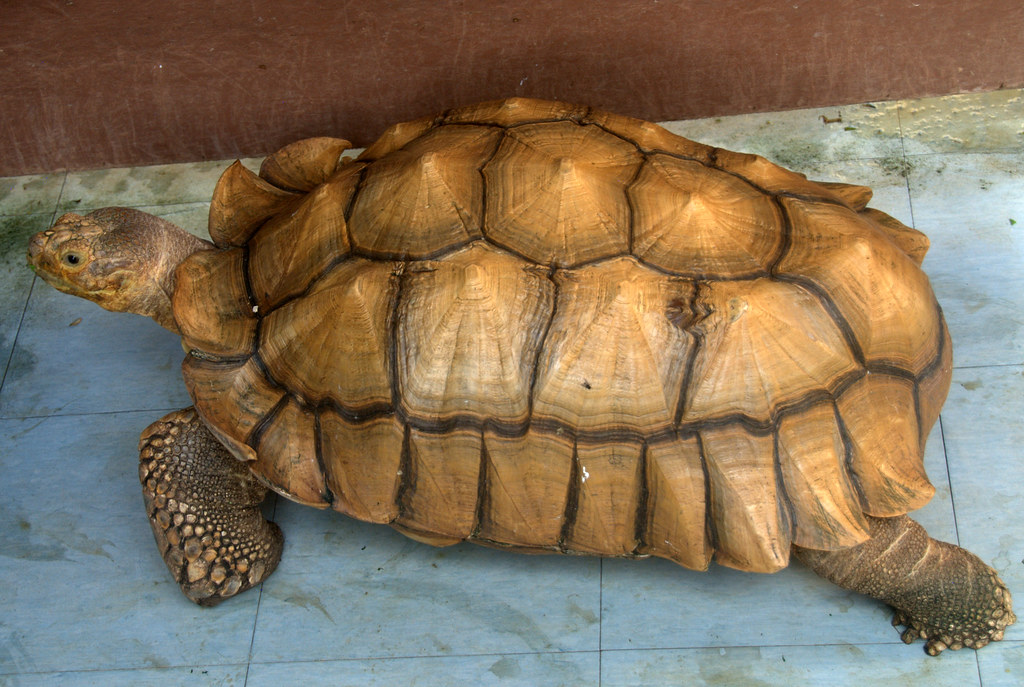 Home to several rare breeds of turtle and tortoises, the Live Turtle & Tortoise Museum of Singapore rescues and rehabilitates these gentle creatures.

It was started by Connie Tan and her father out of their love for these animals and to help others learn about them. The museum is located at Yishun.

As Singapore’s last surviving traditional village, known as a kampong, the site is the vestige of the country’s yesteryears.

Here, instead of towering apartment blocks and modern condominiums, residents in some 28 dwellings live in single storey zinc and wooden houses. It looks as though you’ve stepped back in time here as you walk along dirt paths and see the ramshackle type of housing, a stark contrast to the modern high rise HDBs that majority of residents live in.

11. Take a dip outdoors at the Sembawang Hot Spring Park 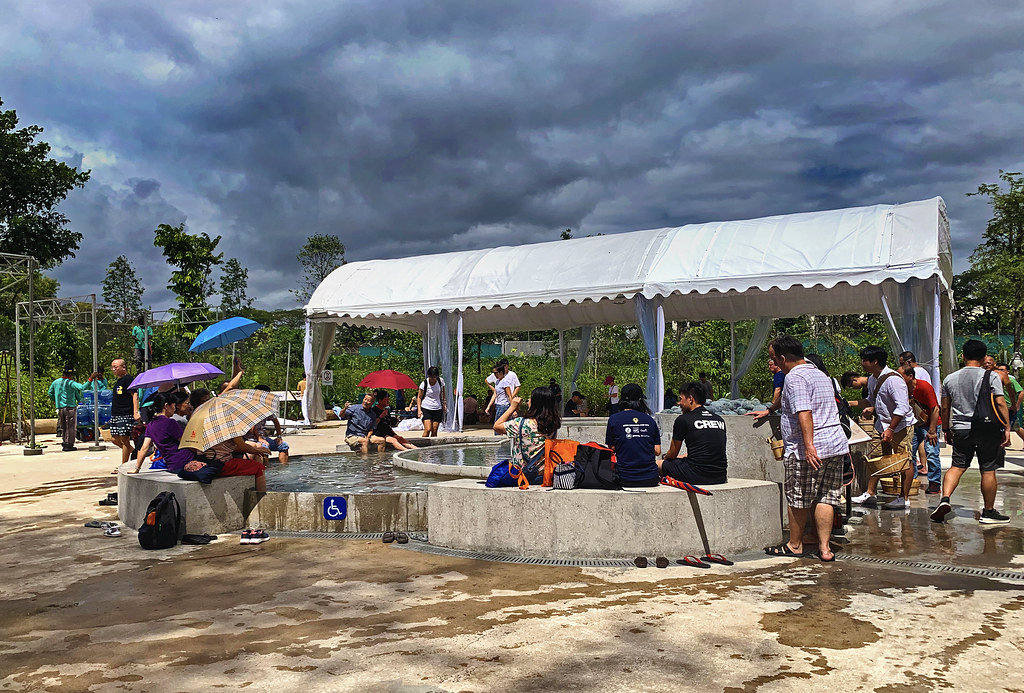 One of Singapore’s outdoor hot springs, the Sembawang Hot Spring Park is a great place to unwind amidst nature.

Take a dip in the pools – you’re only allowed to soak your feet, not body – in the cascading pool.

You can also use the boiling water to cook an egg at the Egg Cooking Station! Visitors can also learn about the history of the park, the various flora and fauna, and groundwater cycle.

Post your unusual experiences on Instagram, Facebook and TikTok! No matter which activity you choose, try M1’s SIM Only Plan.
In conjunction with National Day, get $15 off the first month when you sign up for any M1 SIM-only plan PLUS a $5 GrabFood voucher! Promo expires August 31st so act fast! Claim this exclusive M1 deal.