Now that restrictions are lifted and we can travel more, it’s time to get away from the humdrum of life and experience something new. Instead of the usual beach vacation or family visits, why not hit up some natural wonders?

Nearly every corner of the globe and every section of the world has its share of natural wonders. A beautiful slice of nature that makes it a visual feast and popular destination. Many of them are easily accessible from Singapore too, being within the Asia-Pacific region.

It’s time to create an updated bucket list and tick some destinations off! Let’s see what are some of the best natural wonders of the world to inspire your next trip?

What are natural wonders?

In ancient times, way back in the ancient Greek time of antiquity in around 250 BC, there were seven ancient wonders of the world decided by Philo of Byzantium. These included sites such as the Great Pyramid of Giza (the only one still standing), the hanging gardens of Babylon and the Pharos lighthouse of Alexandria.

Here are 11 more natural wonders to add to your bucket list.

11 natural wonders of the world in Asia-Pacific

Best natural wonders of the world to explore from Singapore 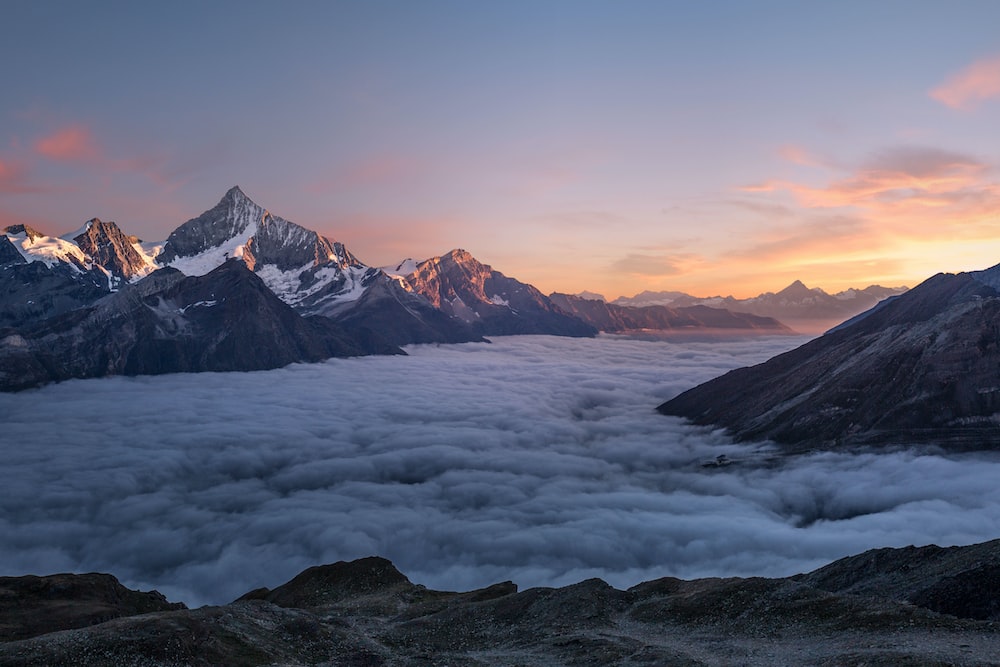 Probably the most famous in the world, the Himalayan mountain range is home to some jaw-dropping peaks of the Earth’s natural wonders. The entire mountain range borders Nepal, China and Tibet, and is home to four of the highest mountain peaks in the world, towering at more than 8,000m. This includes Mount Everest, Kanchenjunga, Makalu and Lhotse, Dhaulagiri, Manaslu, Annapurna, and Cho-Oyu.

You don’t have to be a high altitude mountaineer to enjoy the beauty of these peaks. Even if you’re not a hardcore hiker, there are a multitude of treks from day trips for beginners to multi-day hikes to the base camps such as Everest or Annapurna.

You can also do scenic drives, paragliding, helicopter tours, visit national parks or learn about Buddhism.

The world’s second highest mountain range, the Karakoram is yet another incredibly beautiful scenic place that’s home to the notorious deadly K2, the infamous deadly mountain.

One great way to experience the breathtaking mountains is by driving the 1,300m long Karakoram highway, the highest road in the world known as the China-Pakistan Friendship Highway and often referred to as the 8th wonder of the world.

The highway gives travellers access to many mountain expeditions such as Nanga Parbat, as well as many other mountains, high altitude lakes, glaciers and local villages. Best times to go are in spring and autumn. 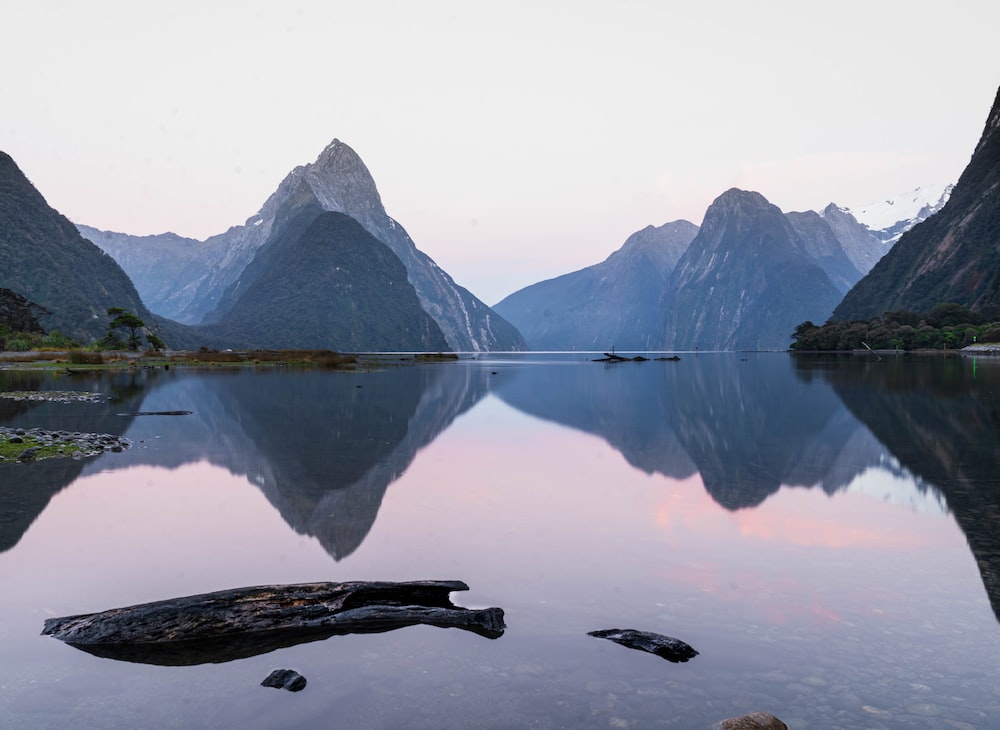 Besides kiwis, rugby and The Lord of the Rings, Milford Sound is probably one of the most popular things associated with beautiful New Zealand.

The famous fiord is located in Fiordland National Park in the southwest of New Zealand’s South Island. Known for its rugged landscape of cliffs, mountain peaks, plentiful waterfalls and abundant wildlife – think seals, dolphins, penguins, birds and flora – the best way to experience all of them is to hop on a cruise tour. Scenic helicopter flights are also available for those with more budget.

A natural wonder of marine life and diversity located along some of the most picturesque white sand coasts and beautiful, pristine islands, the Great Barrier Reef is the world’s largest coral reef.

You’ll want to head to the state of Queensland and base yourself in any of the nearby cities – Cairns, Townsville, Brisbane – to explore. 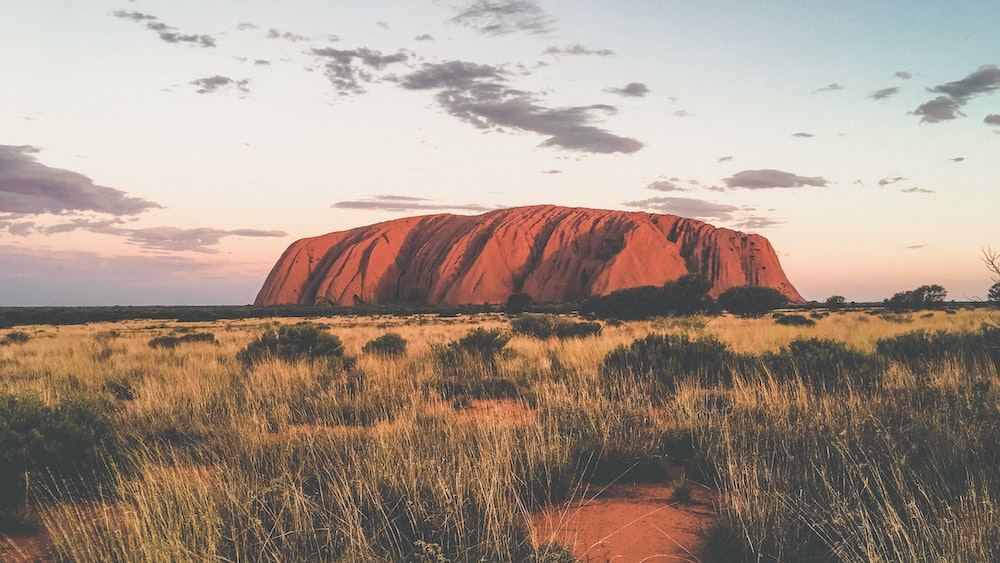 Nowhere on earth will you be able to experience the saced history of the land, hear the stories of the traditional owners in the heart of the desert.

Also a UNESCO World Heritage site, Jiuzhaigou National Park in southwestern Sichuan, China, looks straight out of a fairytale. Numerous blue-green crystal clear lakes and waterfalls, caves and limestone dot the Jiuzhaigou valley, which is surrounded by towering mountains near the Tibetan plateau.

You’ll want to check out the Nuorilang waterfall, known for being the widest in China, the 19 Suzheng lakes, Rize valley, Panda lake, and the five-coloured lake. 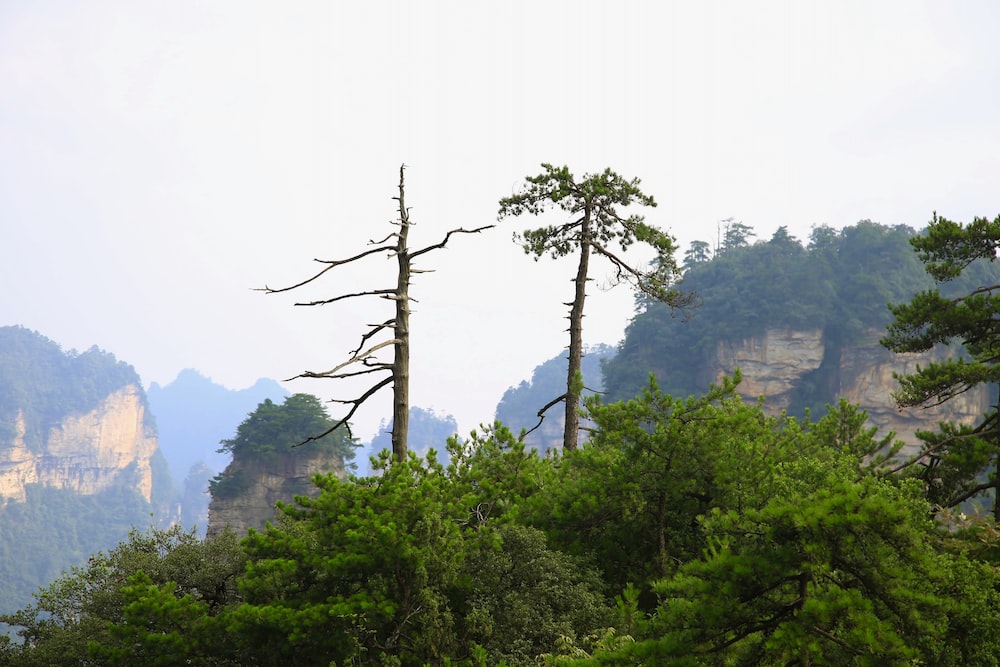 Another amazing national park in China, this time in the central-eastern Wulingyuan Scenic Area. Zhangjiajie is famous for its jagged peaks of quartz-sandstone formations blanketed by clouds giving the whole atmosphere a serene otherworldliness – which makes sense when you hear that part of the Avatar movie was filmed here.

Head to the Roof of the World and see one of the locals’ best kept secrets at Yarlung Tsangpo Grand Canyon. Part of the Himalayan range, the canyon is surrounded by 6,000m high snow-covered peaks and is home to some rare species like the Bangladesh tiger and bear monkey. Don’t miss out the two key highlights – Rainbow Falls and Hidden Falls. 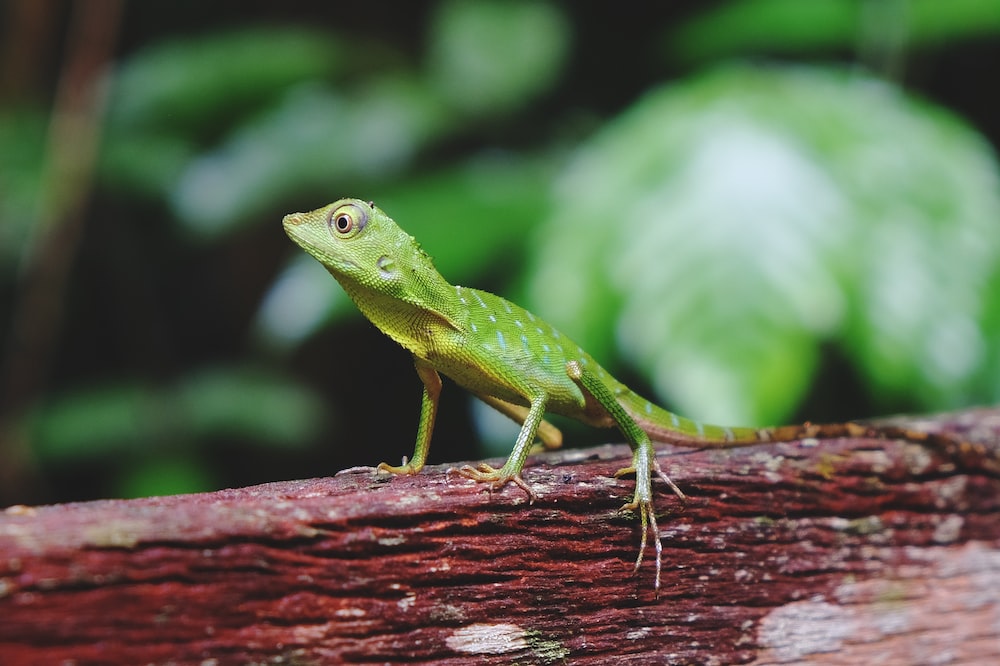 A hidden gem on the island of Sarawak, Mulu National Park is a UNESCO world heritage site. Boasting a unique rich biodiversity of flora and fauna, the karst terrain of the 52,864-ha park is filled with towering limestone pinnacles, dominated by Gunung Mulu at 2,377m.

There’s also hidden riches to explore in the multitude of caves in the park, as well as activities such as caving, trekking, boat and waterfall tours to properly experience the park.

An amazing crystal clear turquoise blue lake in East Kalimantan, Indonesia, Labuan Cermin has earned the reputation of being the “mirror lake”. Located in the Derawan archipelago, the lake is teeming with marine life. Expect to see manta rays, whale sharks and sea turtles in the crystal clear waters!  Along the Derawan islands, you can also go snorkeling, sightseeing boat tours and island hopping.

Be awed by towering limestone cliffs, stay in a floating bungalow on the ethereal Cheow Larn Lake and take canoe or kayak tours in this incredibly biodiverse part of Thailand. The park is home to 311 species of birds and 48 mammals including free roaming elephants.

No matter which natural wonder you choose to visit, you can travel fuss-free by extending your local SG data with M1’s data passport. Available in over 70 destinations, with monthly subscription from $12 per destination, you can easily activate before or during your trip.